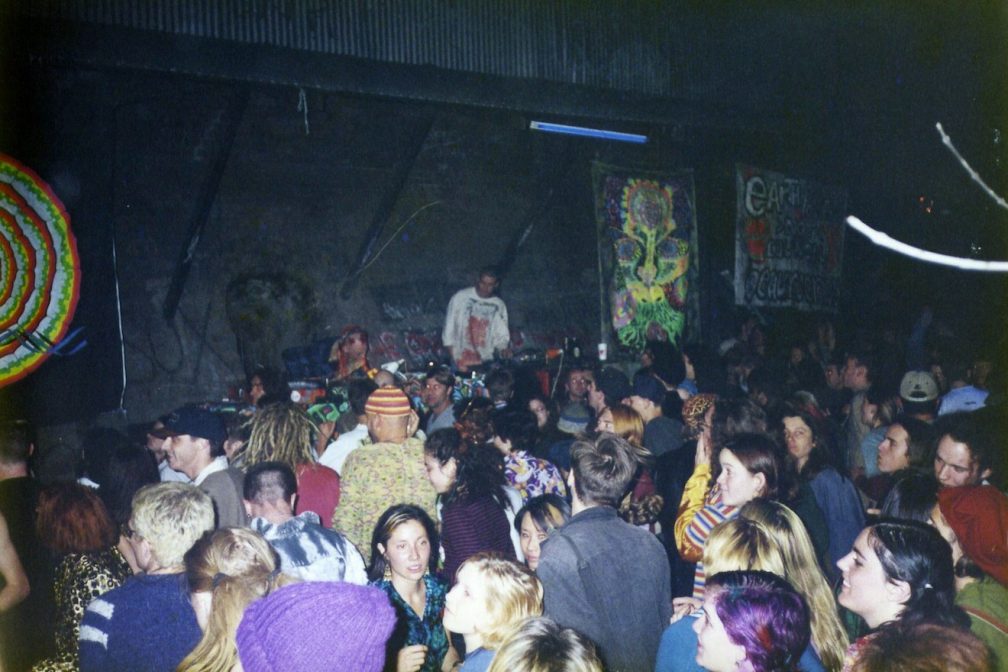 Before the first big dot-com boom and the tech invasion that would follow, San Fransisco was a city that was known for its tie-dye tees, freewheeling rock and disco, LSD operations and progressive opinions. Following the UK’s Summer of Love in 1989, a wave of young Brits – hungry for adventure and eager to take advantage of the city’s encouragement of off-kilter schemes – would make their way to San Fransisco. Bringing their music and acid-inspired ideas with them, San Fransisco was quick to establish itself as the West Coast’s epicenter for hedonistic rave culture back in the early ’90s.