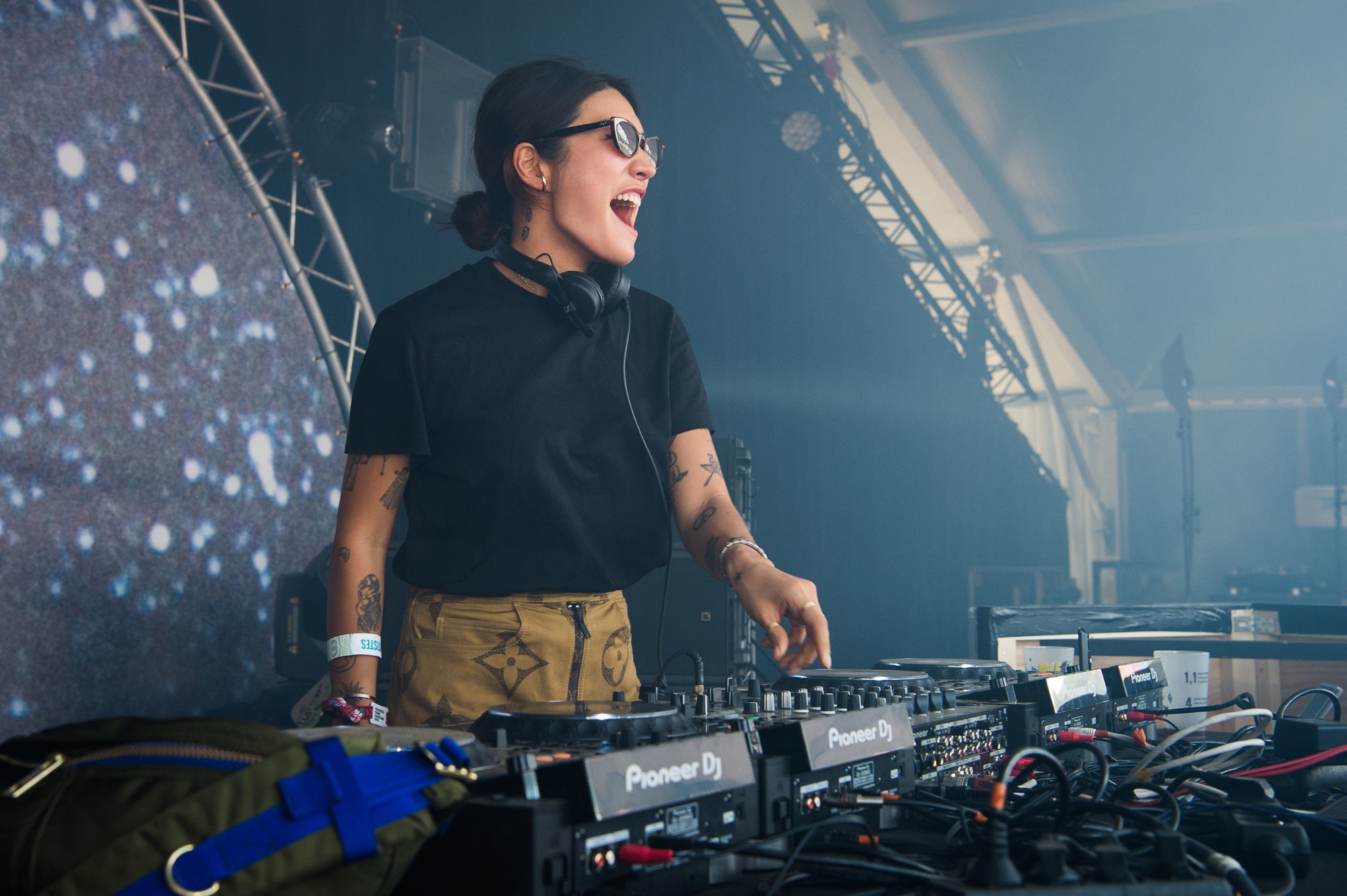 The South Korean producer and D.J. Peggy Gou was still lugging around four big bags filled with CDs and vinyl records in 2017, long after other D.J.s had gone digital. She knew exactly what tracks were on each disc and didn’t want to fumble around during sets, which make her nervous enough as it is.