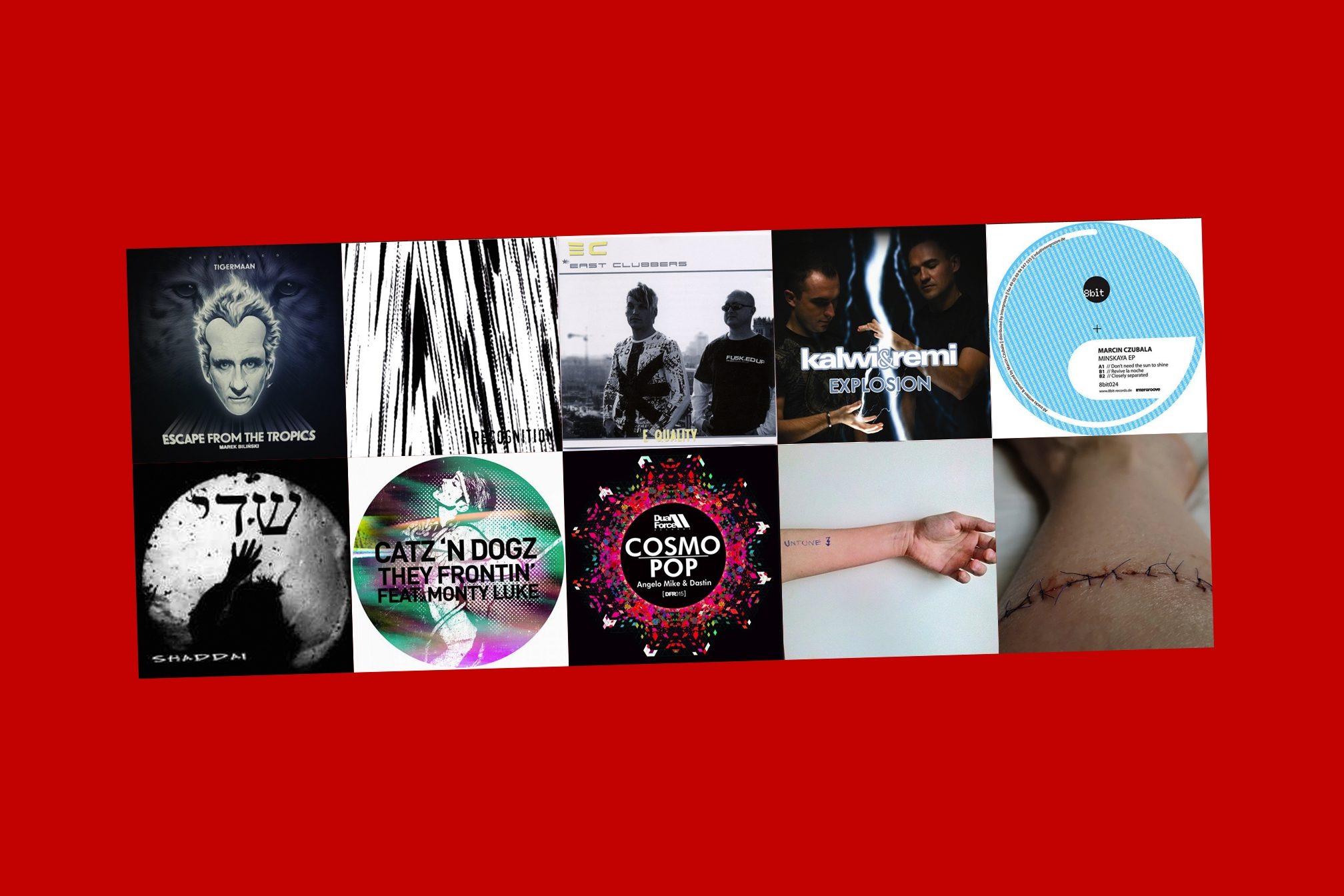 There’s techno and then there’s Polish techno. Despite the country’s proximity to Berlin, where dark and pumping sounds have laid an influential foundation, Poland’s style is unique from the techno that comes out of the German capital. With its origins in a style of music resembling synth-pop, the techno from the Eastern European country is its own musical movement.

0 Replies to “10 OF THE BEST POLISH TECHNO TRACKS”