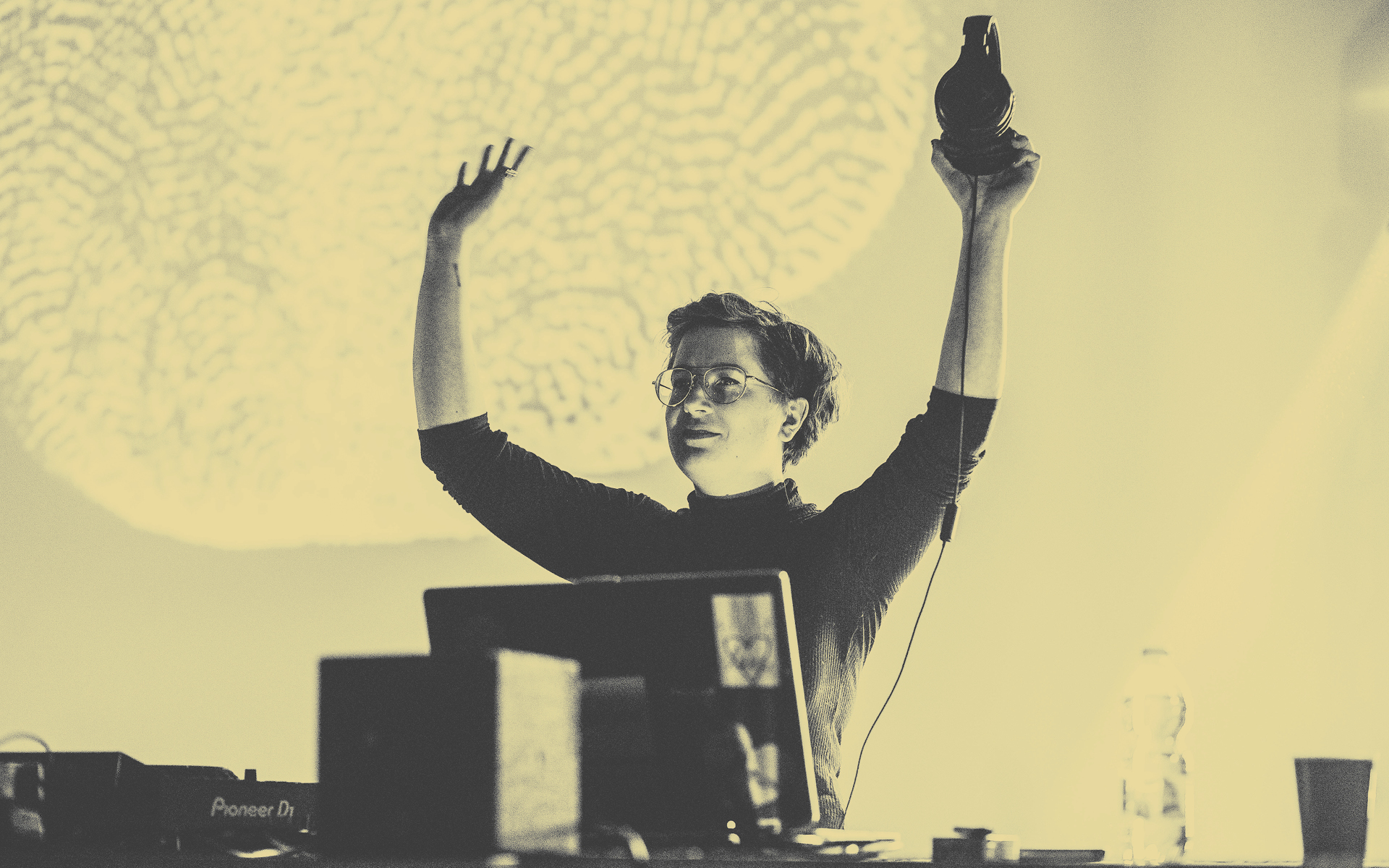 From countries and regions marred by fraught political and social systems, rises a frenetic counter-cultural scene. A post-Troubles Belfast birthed raging punks and clanging industrial techno, the English countryside raved to acid in a glorious ‘90s revolt against the Tories, drag balls and voguing were a political statement in the era of Regan and the AIDS epidemic under the guise of a transcendent party, while Russia’s queer underground currently pulsates despite the anti-LGBTQ laws.