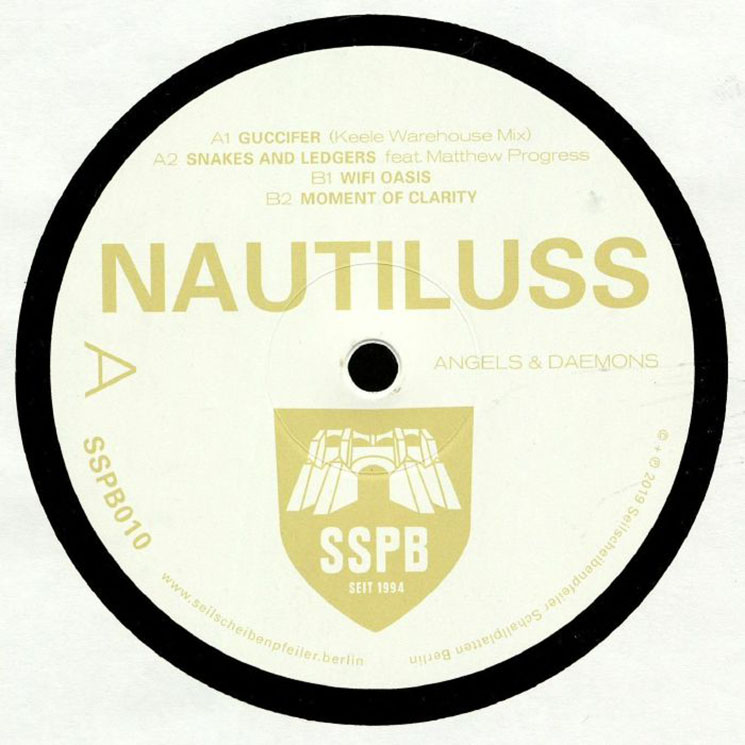 Originally from Montreal, and formerly one-half of Thunderheist, Toronto-based DJ and producer Graham Bertie has adopted the Nautiluss alias. Over the last decade, he’s had releases on notable labels (Turbo, Hemlock Recordings, Spectral Sound) that have seen him venture into dreamy deep house, dark techno and soulful post-dubstep. As with many artists in the current underground electronic music scene, he’s carefully avoided categorization, taking cues from house, techno and the entire history UK bass music.