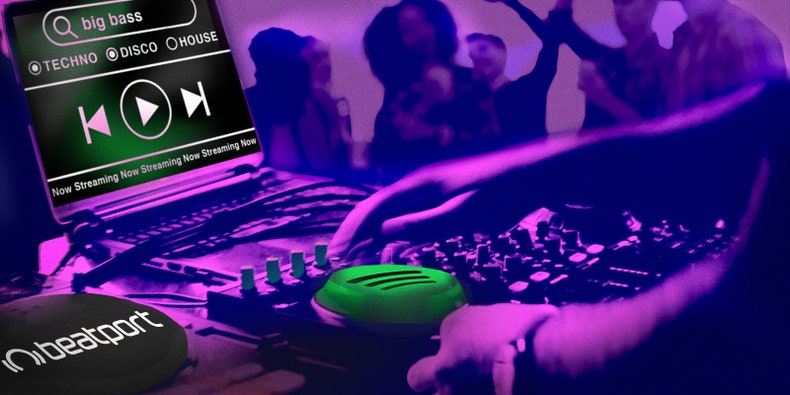 nce upon a time, being a DJ meant a lifelong accumulation of stuff: 12″s mainly, but also 10″s and 7″s, white labels and gatefold LPs, pressed on every imaginable shade of vinyl. Then, a decade or so ago, the tide turned, and all that stuff became data: MP3s and WAVs and AIFFs and FLACs stored on laptops, backed up on external hard drives, and carted to the gig on USB sticks smaller than a cigarette lighter. Looking forward, a professional DJ could roll up to a gig armed with just a smartphone and play an entire set—complete with loops, effects, even scratching—without so much as owning a single file.