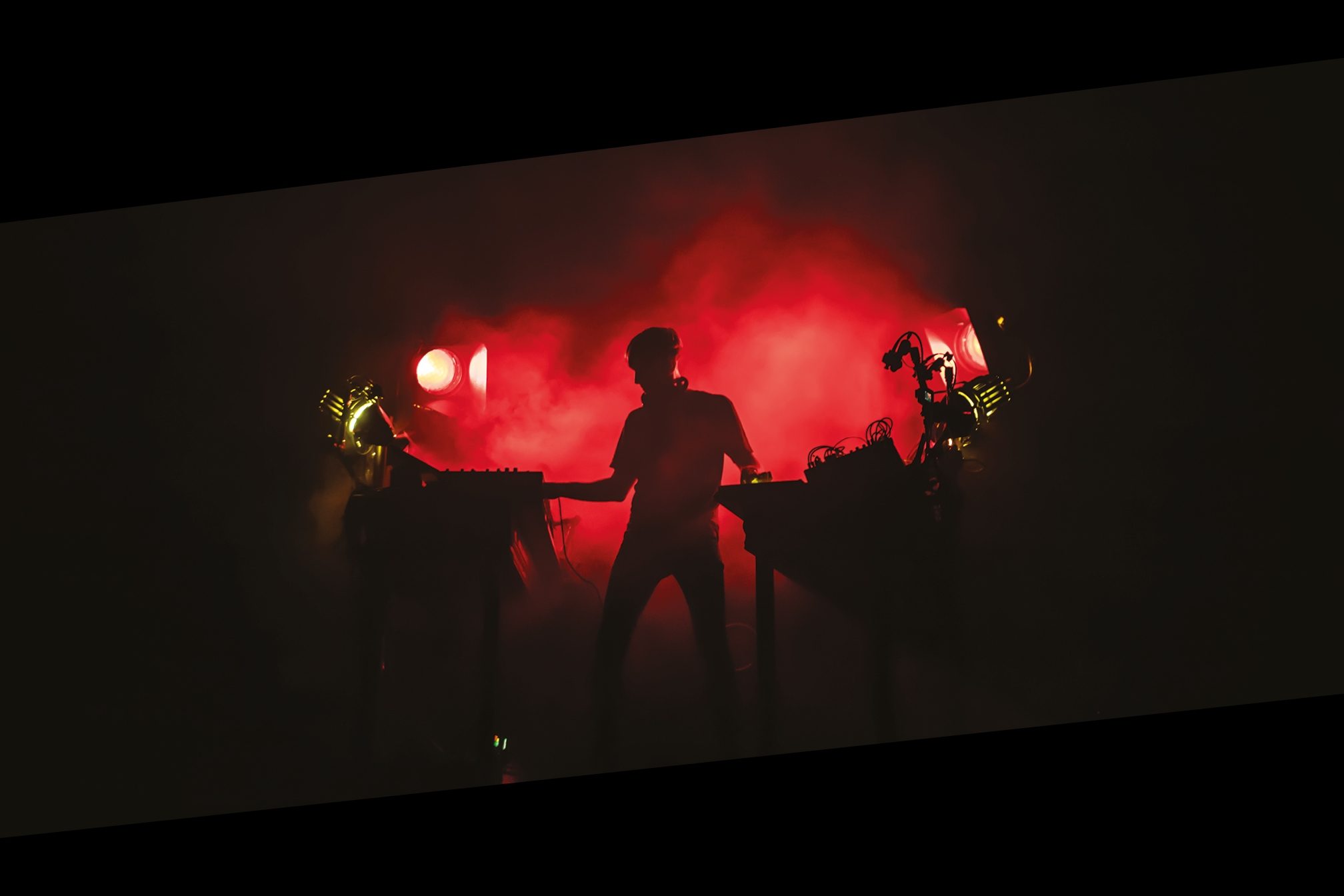 Can you imagine Richie Hawtin as a Kiwi junglist? In a parallel universe he could easily have been, if a couple of things had gone differently. For one, before his parents emigrated from England to Canada, they were hoping to relocate to New Zealand. And second, there was a moment towards the end of the 90s where, sick of the direction techno was going, regularly partying at Metalheadz and making remixes for Mo’ Wax, he could quite easily have ended up moving to London and getting drawn into a very different scene.